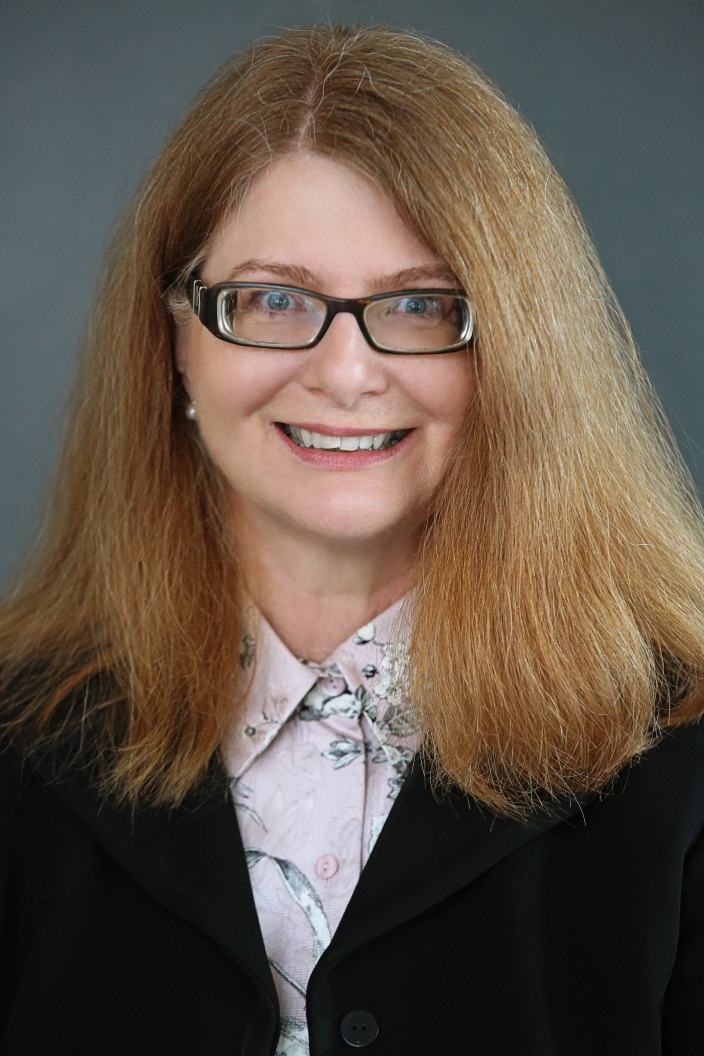 The City of South Pasadena contracts with the firm of Colantuono, Highsmith & Whatley, PC for general legal services. Terri Highsmith is a shareholder at the firm of Colantuono, Highsmith & Whatley. Ms. Highsmith serves as the City Attorney for the City of South Pasadena and has extensive experience in all areas of public agency law practice, including land use matters, personnel issues and collective bargaining, economic development and post-redevelopment, election law, public contract law, Brown Act and Conflict of Interest laws, and code enforcement.

The City Attorney provides general legal advice to the City Council, City Manager and City Departments on all aspects of City business and performs the following functions:

• Serves as chief counsel to the City for both elected officials and staff
• Drafts and reviews ordinances, resolutions, contracts, deeds, leases and other legal documents
• Represents the City in litigation, as either a defendant or prosecutor

As chief counsel, the City Attorney attends City Council meetings to provide on-the-spot counsel and to have firsthand knowledge of current and proposed City actions. She is responsible for rendering opinions on specific legal issues. The City Attorney also serves as the Council's parliamentarian.

In matters requiring litigation, the City Attorney is familiar with the laws bearing on the City's actions, particularly local ordinances and internal procedures and is responsible for representing the City in court.