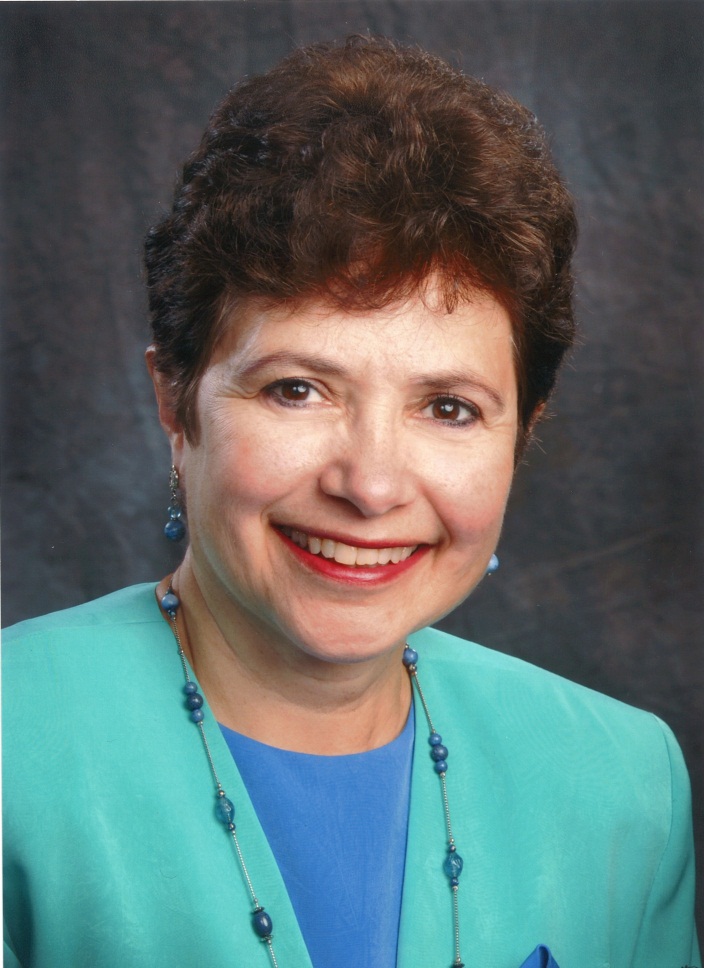 Councilmember Mahmud obtained a Bachelor of Arts degree in economics from UCLA, where she was elected undergraduate First Vice President. She obtained her Juris Doctor degree from UC Davis. Councilmember Mahmud is retired from the Metropolitan Water District of Southern California (MWD), where she worked as a public works, contract and energy lawyer. Prior to that, she was employed by the Los Angeles City Attorney’s Office, where she began her legal career as a criminal prosecutor. She later transferred to the Los Angeles Department of Water and Power, where she negotiated complex agreements and litigated large construction cases .

In addition to serving on several as City Council liaison to several South Pasadena Commissions, Diana is Chair of the Clean Power Alliance, a joint powers authority consisting of the unincorporated area of Los Angeles and Ventura counties and 29 cities that will soon provide energy to their residents and businesses.  She is also the City’s representative to the San Gabriel Valley Council of Governments and represents the SGVCOG as its representative to the six county Southern California Association of Government’s Energy and Environment Committee.  Diana is a member and immediate past Chair of the COG’s Water Policy Committee and member of its Transportation and Committee. Councilmember Mahmud is also one of 12 councilmembers from Los Angeles County who are working to address stormwater funding options. She also serves as a representative of the Arroyo Verdugo region on the League of California Cities – LA County Division’s Board of Directors.