South Pasadena is run under the council-manager form of government. This format is similar to that of a private company’s board of directors and CEO. It combines the strong political leadership of elected officials in the form of a City Council, with the strong managerial experience of an appointed local government manager. This establishes a representative system where all power is concentrated in the elected council who then hires a professionally trained manager to oversee the delivery of public services.

As the administrative head of city government, the City Manager is appointed by the City Council to enforce municipal laws, direct daily operations of the City, make recommendations to the Council, prepare and observe the municipal budget, appoint and supervise all City department heads and employees, and supervise the operation of all City departments. The City Manager is responsible for implementing policies adopted by the City Council, preparing and submitting the annual budget, and administering the day-to-day operations of the City. 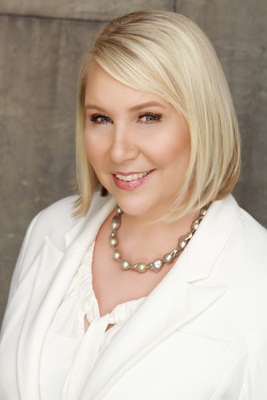 Stephanie has nearly 30 years of experience in the field of municipal government, with a career spanning both city management and urban planning. Before joining South Pasadena, Stephanie was Deputy City Manager and Community Development Director for the City of West Hollywood. She also held several executive positions with the City of Pasadena including Interim Assistant City Manager. Stephanie continues to serve Pasadena as a Planning Commissioner where she addresses planning and development issues from the other side of the dais.
Stephanie holds a bachelor’s degree in Urban Planning from Michigan State University, a master’s degree in Real Estate Development from the University of Southern California, and a professional certificate in Public Relations from UCLA. She is certified by the American Institute of Certified Planners (AICP), and is a member the American Planning Association and the Urban Land Institute.