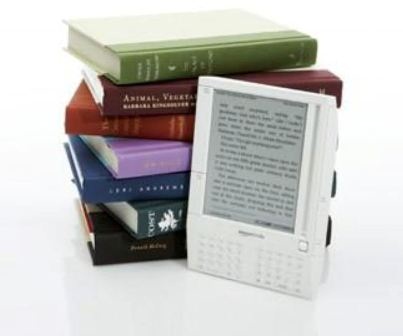 The South Pasadena City Council has provided direction, through its Strategic Plan, to conduct operational reviews throughout the City to identify opportunities to increase operational efficiency, reduce cost, and better allocate resources. The City has retained library consultant Joe Matthews to review South Pasadena’s Library operations. The Library Operations Study was presented to the Library Board of Trustees for review on Wednesday, February 24, 2016 and Thursday, March 10, 2016 where the Trustees discussed the report’s findings with Mr. Matthews, City staff, and members of the public. You may also provide comments regarding the study at one of the public meeting listed below.

Library Operations Study Final Report was approved by the City Council on May 4, 2016