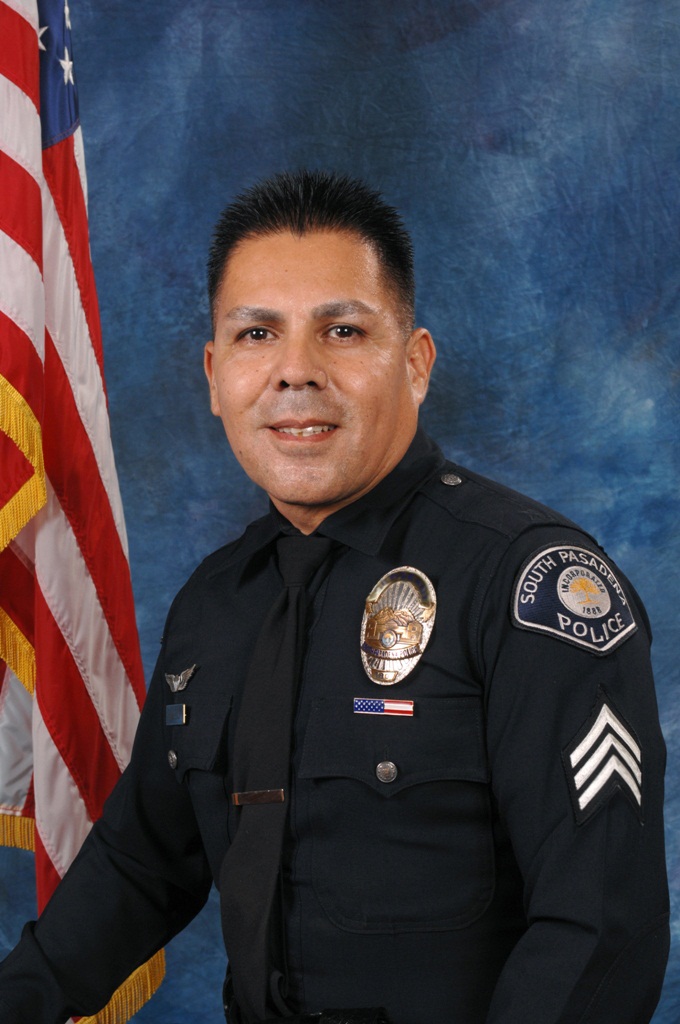 Lieutenant Shannon Robledo has been with the police department for over 28 years and started as a Police Explorer.  Shannon was later hired as a Jailer, full-time officer and eventually promoted to Sergeant.  On November 25, 2019, Shannon was promoted to Lieutenant.

Prior to becoming a Lieutenant, Shannon Robledo served as a member of the Special Enforcement Team, K9 Officer and a Tactical Flight Officer with the Foothill Airport Support Team acquiring over 2,000 flight hours.