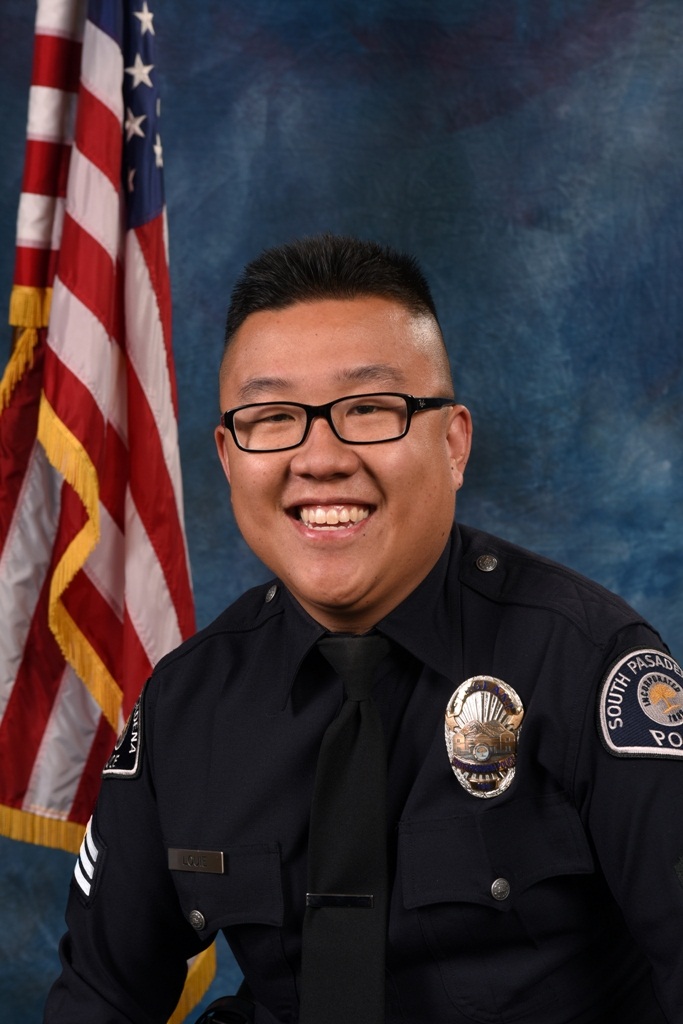 Sergeant Louie is a patrol watch commander. He started at the South Pasadena Police Department in 2004 and he was promoted to his current rank in 2015. Sergeant Louie previously worked as a cadet, reserve officer, full time officer in the patrol division, a field training officer and a police corporal. He earned his BA in Political Science at the University of California, San Diego.