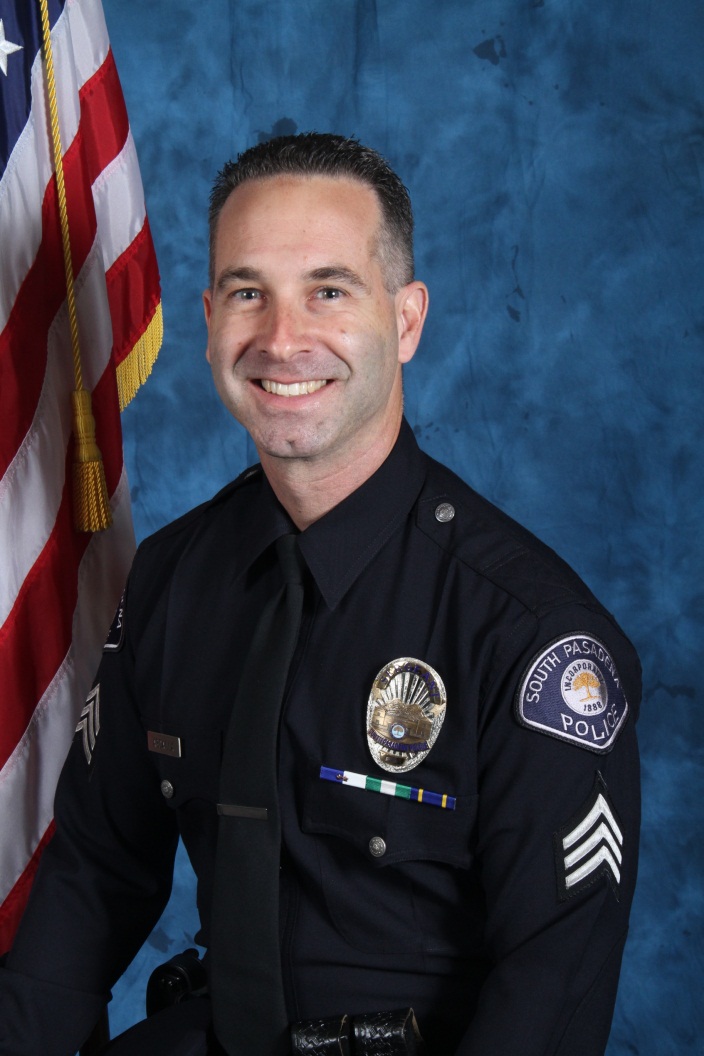 Sergeant Tony Abdalla grew up in South Pasadena and started his law enforcement career with the South Pasadena Police Department in 1985 as an Explorer.  In 1987, he became a Reserve Officer with the SPPD and in 1989, Sergeant Abdalla joined the Los Angeles Police Department as a full-time police officer.  In 1990, Sergeant Abdalla returned to the SPPD as a police officer where he promoted to the rank of Corporal in 2000 and Sergeant in 2006.  Sergeant Abdalla has served as a Field Supervisor and Administrative Supervisor, and is currently the Investigations Supervisor.

Tony holds a BS in Criminal Justice Management from Union Institute and University.