The Wilson Reservoir, owned and operated by the City of South Pasadena, is located at 545 West Adelyn Drive in San Gabriel.  Built in approximately 1920, the reservoir is constructed of concrete and is covered by a wood frame roof.  Water comes from two wells located on-site and a third well located a short distance south of the site on Bradbury Drive. 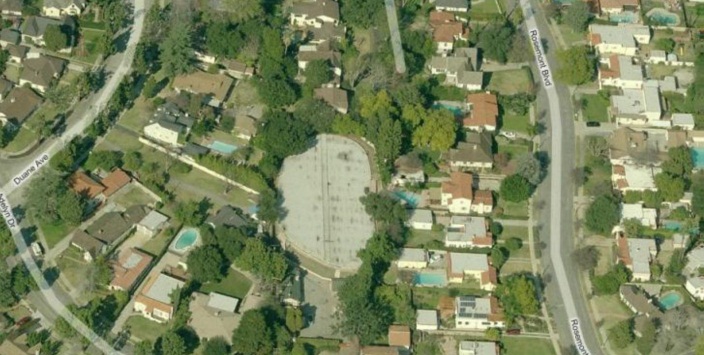 The City of South Pasadena has demolish the existing reservoir and pump station building and in their place construct a new reinforced concrete reservoir, pump station, and office.  The new reservoir would hold 1.3 million gallons of water and would be built to current seismic design standards.  To read more, Project Fact Sheet. 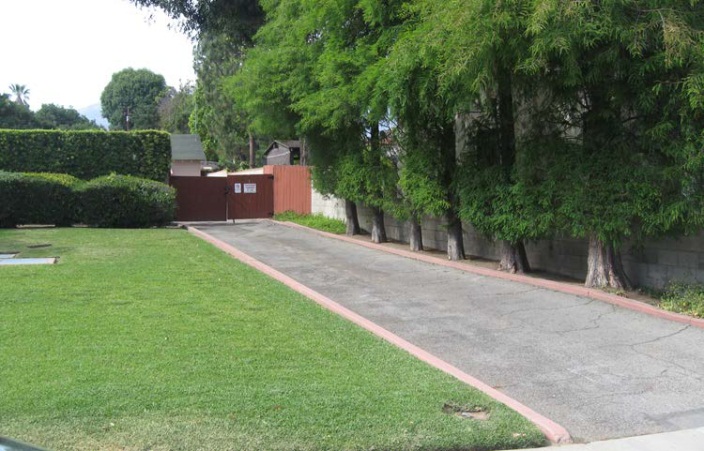 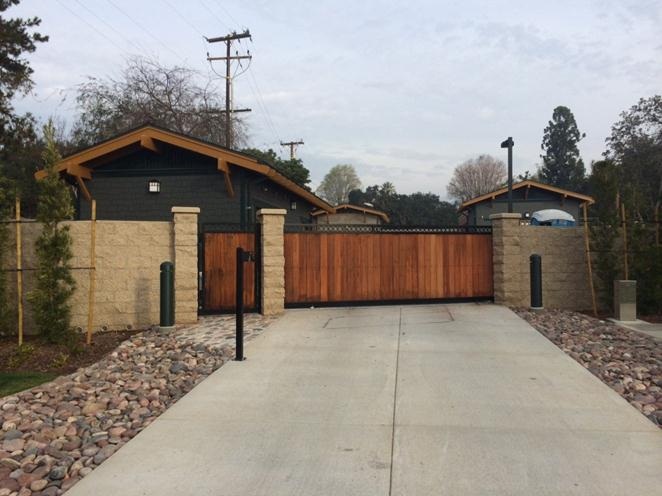